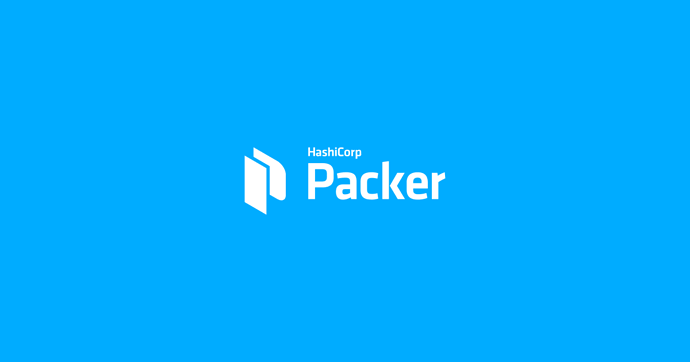 The docker Packer builder builds Docker images using Docker. The builder starts a Docker container, runs provisioners within this container, then exports the container for reuse or commits the image.

The documentation above doesn’t get into the details of whether the build container builds the image using Moby’s BuildKit/buildx.

I find this to be an important distinction because of how much time is saved by building with BuildKit over the legacy Docker builder.

It mentions the host machine must have Docker Engine installed. But I wonder if I would then need to configure the host Docker Engine to use BuildKit as its build backend?

My goal is to eliminate all of the flags and build-args I need to pass currently to build a docker image for different environments. I think packer would be the tool to do so but I may misunderstanding the intent of packer. Its also to remove the need to do any additional configuration on the build host machine (like configuring it to use BuildKit as the build backend).

I only want to build images via docker because I’m not sure what else can be used to create images consumable by Kubernetes (compatible with the Kubernetes CRI. If someone else has a better approach for this I’m open to alternatives. There’s a bit of overlap in Hashicorp’s products for my use case and I’m new to the ecosystem.

My team is also interested in buildx from packer. We have amd64 hardware but would like to build arm64 Docker images.