While deploying Vault with Consul as HA backend, it is recommended to use a local consul agent instead of directly talking to Consul server 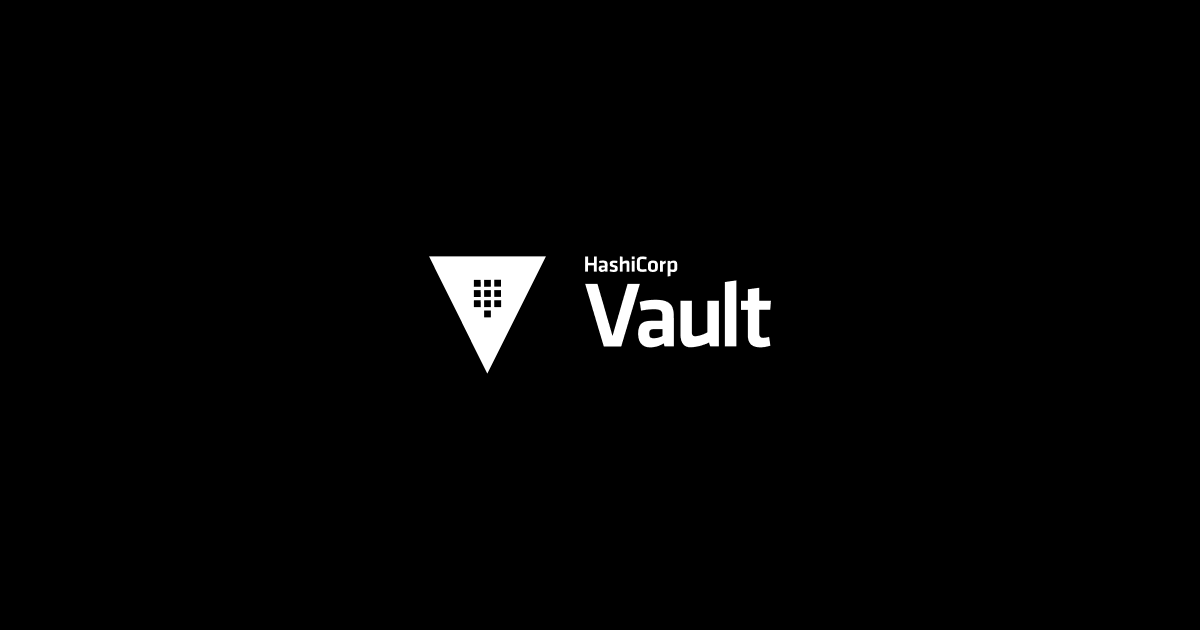 The Consul storage backend is used to persist Vault's data in Consul's key-value store. In addition to providing durable storage, inclusion of this backend will also register Vault as a service in Consul with a default health check.

We are deploying Vault in Kubernetes and what is the benefit of using consul agents in pod? Can vault directly talk to consul servers ?

I’ve also been trying to find the answer to the same question.

The local consul client does have this capability.

Again, I would love if someone could confirm or deny this assumption

That assumption is correct. I remember checking this with hashicorp support a while back. Local Consul client agents on the Vault servers will communicate with the Consul server cluster for registering health checks, service discovery, and cluster HA failover coordination.