Send Multiple input in the same time in boot commands

I’d like to know if it’s possible to send multiple input at the same time when using vsphere-clone plugin. I’m trying to connect on a Windows 2019 Core Server with a lock screen which can be open with CTRL+ALT+DEL. Currently my code is :

But I need the three inputs to be sent simultaneously and not one by one. Has anyone faced the same issue ? 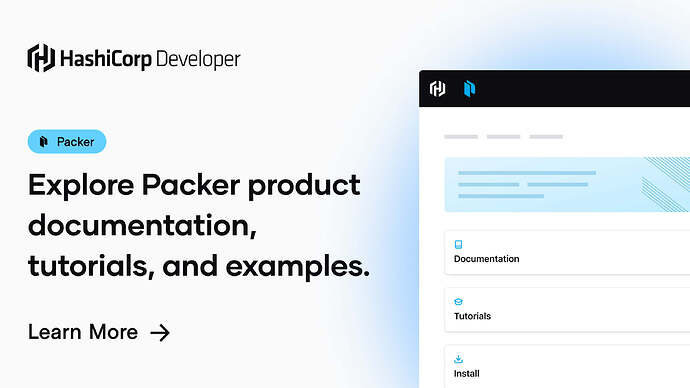 This VMware Packer builder is able to create VMware virtual machines from an ISO file as a source. It currently supports building virtual machines on hosts running VMware Fusion for OS X, VMware Workstation for Linux and Windows, and VMware Player on...